Politeness, Poutine, and other Myths from the Great White North 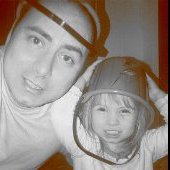